Amy Henderson is a movement builder who has played a founding role in several successful ventures. After the birth of her third child, she went on a quest to learn if it were possible to both show up for parenting and have a successful career. While conducting more than 220 formal interviews with working parents and sitting down with researchers from a number of different disciplines, Amy discovered that parenting develops career-critical skills.

Armed with this revelation, Amy founded TendLab to catalyze a movement to recognize and realize the value of parents in the workplace.  Amy also started the Fam Tech Founders Collaborative, a network of over 130 founders who are solving for the needs of caregivers.  A  regular speaker and author advocating on behalf of the power of parenthood at work, Amy  has been featured in The Wall Street Journal, Forbes, Fast Company, Slate, InStyle, and more. Her book, Tending, will be published by Nationbuilder books in early 2021, followed by a podcast of the same name. 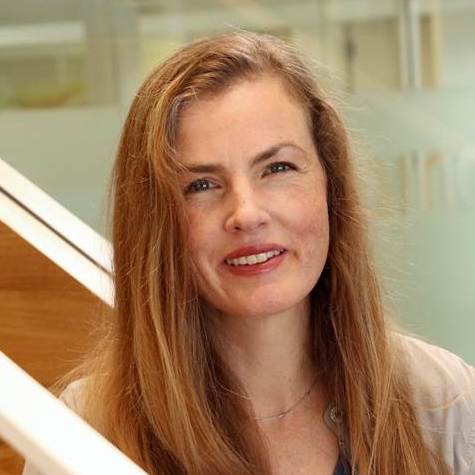 Sorry,  related courses not found. Check out our other offerings, you may stumble upon an excellent class!
View all courses

Sorry, related articles not found. But we have other great articles for you. Access them here!