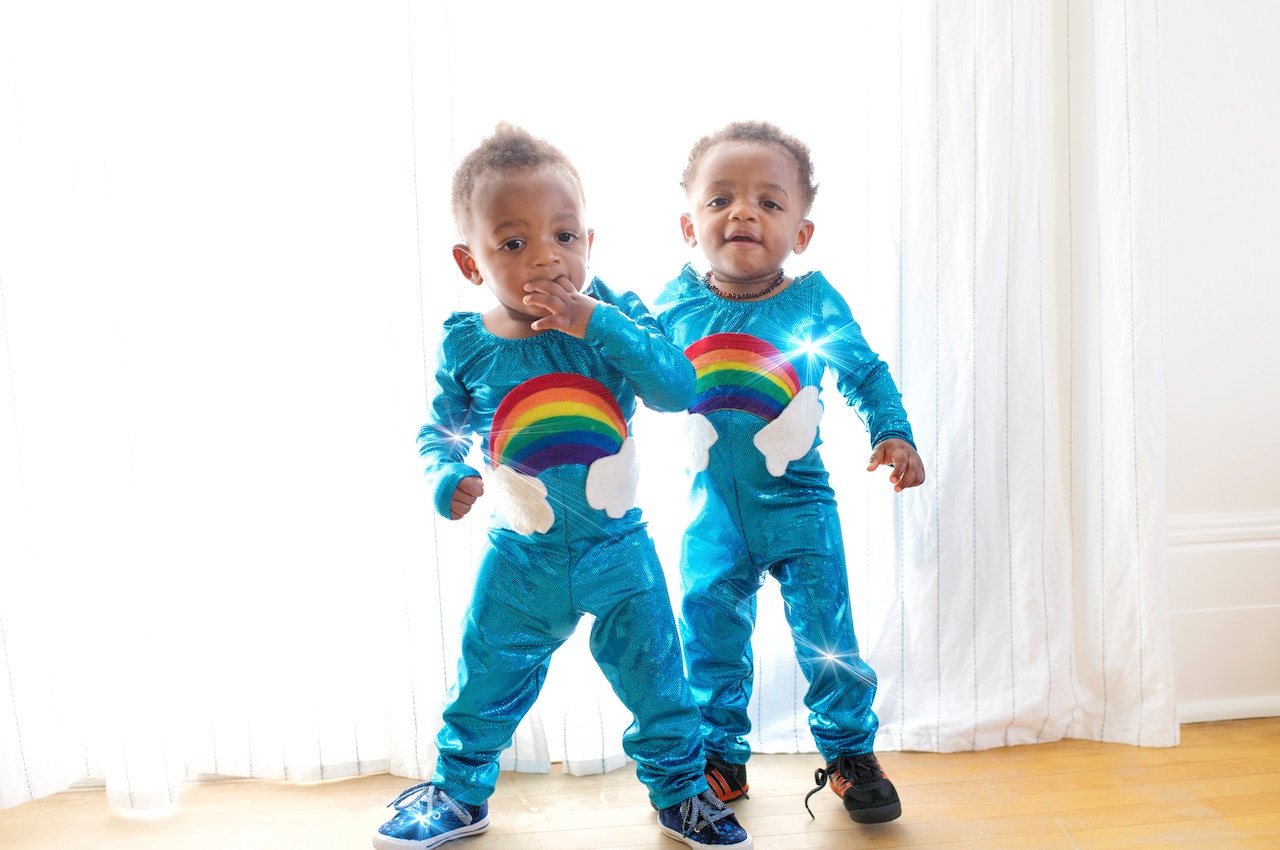 No one ever said that parenting would be easy.
‍

In fact, parents step into their new roles knowing they are about to embark on one of the most difficult (and, of course, fulfilling) journeys of their lives. But what happens when you find out that you’re going to have twins?
‍

It’s a whole new level! Here’s what every parent needs to know about expecting twins, especially if they aren’t a twin themselves.
‍
‍

1. Moms with multiples are more likely to have postpartum depression

This is due to a myriad of factors, including the facts that hormone levels are twice as high, and that there is double the work and half the sleep than a mother with one baby will have.
‍

New parents of twins are navigating two children who are hitting developmental milestones at exactly the same time, who will both need attention at the same time, and there will be times - often - where one baby will have to wait while the other is comforted, fed, or has their diaper changed.

‍
2. There’s a third baby that comes with having twins

When you have twins, you don’t just have two babies - you actually have a third!
‍

That third ‘baby’ is the twinship itself. The relationship between the twins needs to be nurtured and cared for, just as you nurture your children. Understanding the importance of this relationship can actually simplify things for you as a parent.
‍

Rather than this idea of a third baby meaning that you have three children with distinct needs, you have two children with the same needs and then the twinship itself.
‍

3. Parents need to cultivate the relationship between the twins

Parents, especially those who are not twins themselves, have a tendency to treat twins either as siblings who happen to have been born at the same time or as two halves of one whole being. The first approach erases the twinship, the second erases each twin’s individuality. In understanding the importance of the twinship and nurturing that relationship, parents can ensure that their twins will grow up with a balanced and positive relationship with each other and themselves.
‍

In caring for the children with their twinship in mind, you can help them develop a healthy relationship to their twinship. They are being cared for individually and as twins, which allows them to develop their own individual identities within the twin relationship while, at the same time, the twinship is nurtured.
‍

This leads to them being able to take pleasure in their twinship from a place of sharing and connectivity, rather than it being an issue or burden.
‍
‍

Parents of twins can expect an adventure -- and a different set of experiences than parents of single children. As you prepare for your twins, or read this article as they sleep next to you, remember that,
‍

In Inceptive's class The Psychology of Parenting Twins, Dr. Ruth Simon, psychologist and mother of twins, talks about how to handle the parenting of twins from the point of view of a singleton—a person who is not a twin.

As a singleton, it is difficult to understand the experience of a twin, which can make it harder to navigate the needs of your twins while they’re too young to verbalize their needs. Learn more about parenting twins here. 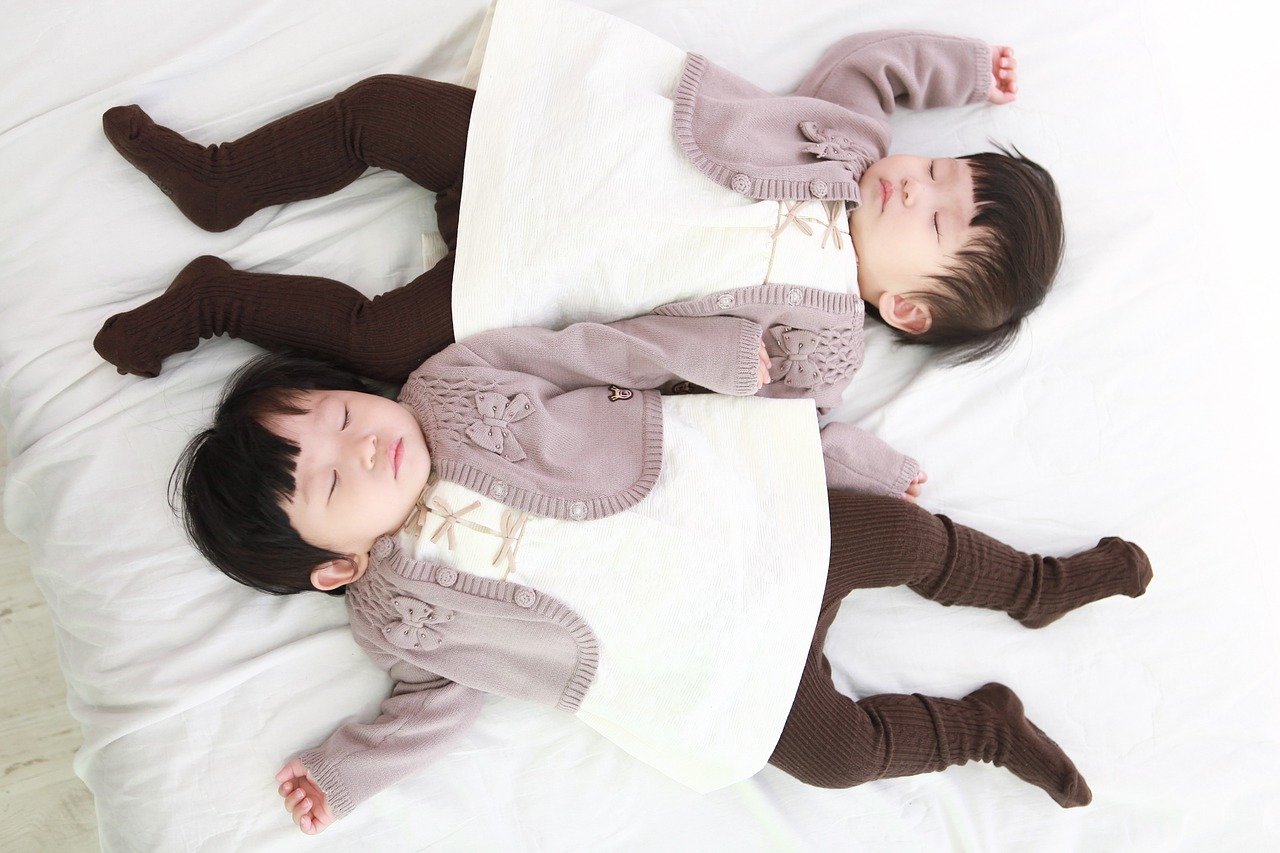 The Psychology of Parenting Twins

Learn how to raise healthy twins while nurturing both their individuality and their twinship.