An important part of dealing with temper tantrums is aftercare 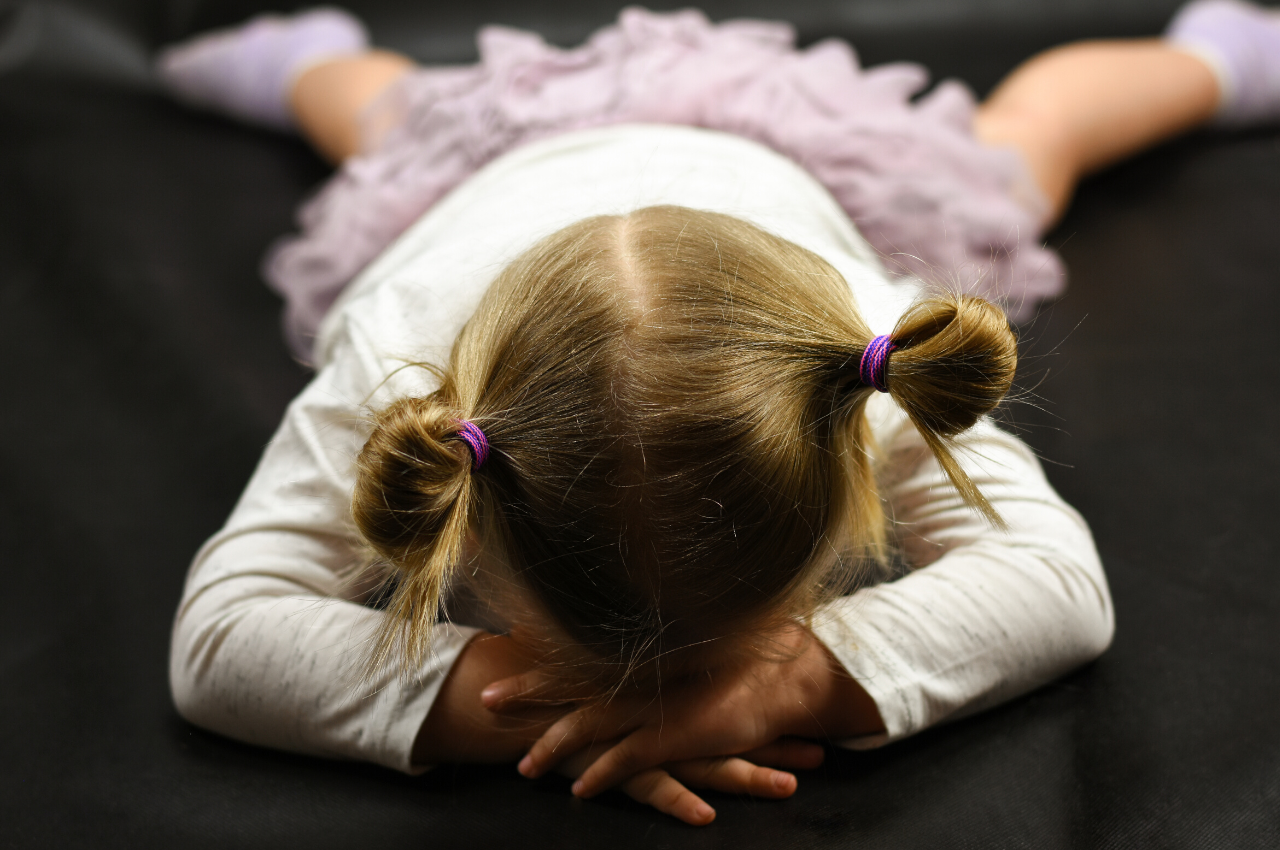 Temper tantrums are a fact of life with children. Tantrums are going to happen - in fact, they need to happen! Temper tantrums are an important part of a child’s development, but that doesn’t make them any easier for you to handle. So, what is the best way to handle your child when they throw a fit? Should you redirect them or let them work through it? Are all tantrums the same? And what about once the storm has passed - what should you do once the tantrum is over?

In Inceptive’s course ‘Dealing with temper tantrums,’ Noelle Cochran, PsyD, takes an in depth look at temper tantrums and how parents can best handle meltdowns and blowups. In going through her four-step process on how to deal with a tantrum, Dr. Cochran highlights an important part of the process: temper tantrum aftercare. After a tantrum, it is incredibly important to reconnect with your child.

Every parent knows, intimately, the stress of dealing with their child during a tantrum. The simplest action can set them off and, to the child at least, it’s as if the world is ending. How can such an unpleasant and stressful situation be beneficial to anyone? Well, tantrums are where your child learns how to cope with stressful situations and big feelings. This is the space where a child is learning how to self soothe and develop emotional regulation.

The age window where temper tantrums are the most common is 18 months to 3 years. Of course, tantrums can happen outside of this window, but it is during this development period where children are beginning to experience many more emotions but have not yet learned how to deal with them. The ability to regulate emotions is like a muscle, and tantrums are the exercises that allow a child to develop it properly.

Tantrums usually last between 30 seconds and 20 minutes. When a child goes into a tantrum, their brain will move into the amygdala, which is the fight, flight or freeze mode of their brain. The prefrontal cortex, which handles language processing, complex problem solving, impulse control and many other executive functions, will basically go dark. Because of this, the child is in a much more primal state where they are not going to be able to respond to reason.
‍

According to Dr. Cochran, one of the most important rules to remember is that, when talking to your kid, there must be two calm brains. Once your kid is in tantrum mode, you shouldn’t attempt to talk to them until they have become calm. Let them get through it, calm themselves down, and then, within the next several hours, you can talk to them about what happened. Talking with your kids after a tantrum is an important part of the fourth step of the process - reestablishing the relational connection.

After a tantrum, children will seek reassurance from their parents. They know that tantrums are not ideal behavior, and they will want to receive an assurance that they are safe and loved. This is one of the reasons that delivering a lecture to a child after a tantrum is not ideal - your child needs to be in a safe space with you as they calm down and reestablish their emotional balance.

Rather than giving a lecture or admonishing their behavior, Dr. Cochran advises parents to tell the story of the tantrum to the child. In a non-judgemental fashion, a parent should go over what happened, giving names to the feelings. Perhaps the child got frustrated and disappointed that they could not have a chocolate at the store, or got angry when they had to share a toy. Reflecting on how the tantrum happened - and how the child calmed themselves down - allows the child to develop their reflective capacity, an important component of emotional regulation.

How quickly a parent should tell this story depends on the child. Some kids can talk about hard moments immediately, and some will even initiate the conversation. Others will need more time to process before they can verbalize their experience. But whether it’s right away, a few hours later, or even the next day, the important thing is that you have the conversation.
‍

This story will help your child’s emotional regulation development in a myriad of ways. As the prefrontal cortex was shut down during the tantrum, telling the story of what happened helps run the scenario through that part of the child’s brain, helping with the processing of the emotions involved. This activity allows parent and child to reflect together on a tough moment, increasing the child’s connection with their parent. The goal should be that the child feels more understood and more connected with their parent once the story has been told. 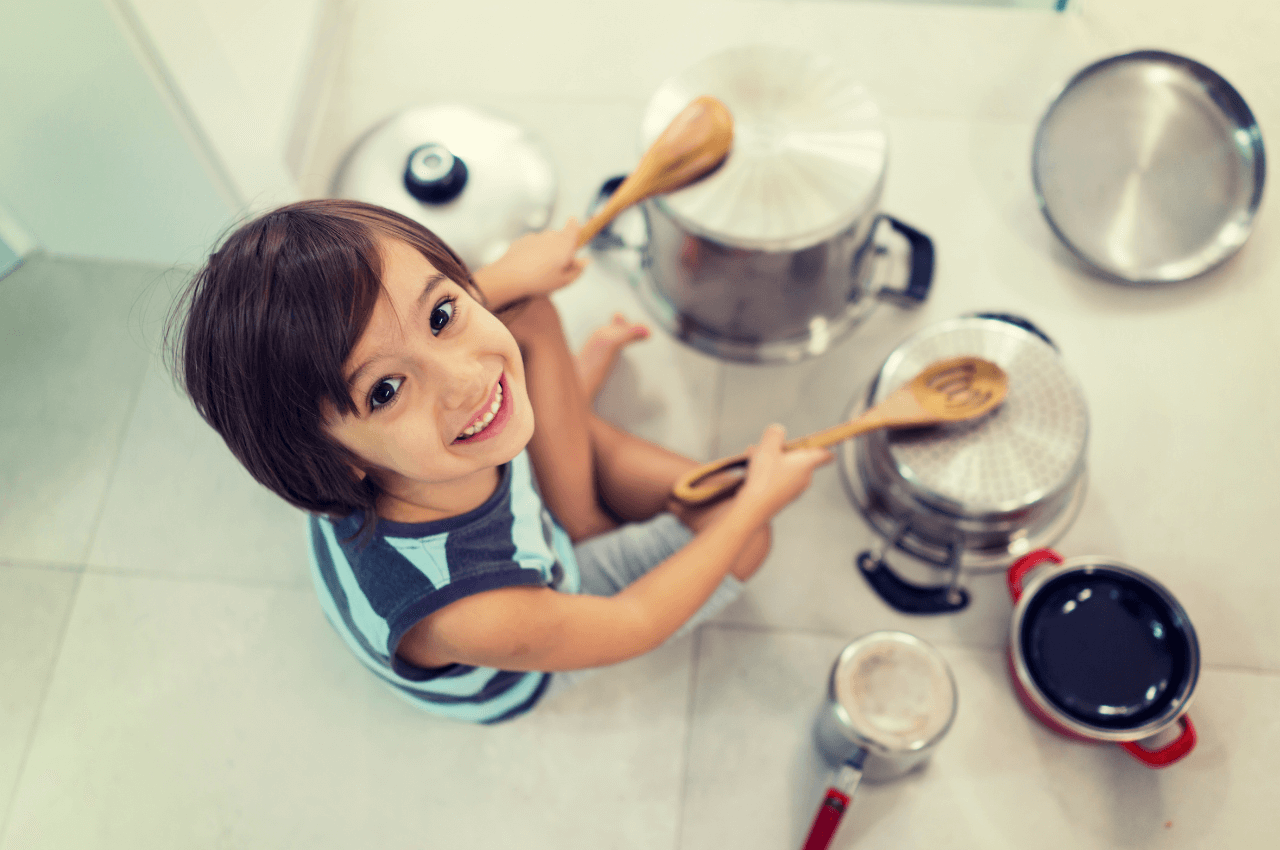 Discovering the Music in Me: Melody

An award winning musician and educator introduces the concept of melody to kids in a fun and engaging way.